Tibetan Primary Sources for the Study of the Ganden Phodrang’s Military History: the State Library of Berlin’s Collection of Legal Documents from South-Western Tibet

In the Earth-Tiger year of 1938, as Tibetans in Lhasa awaited the arrival of the young
Fourteenth Dalai Lama, the Mentsikhang (Institute of Medicine and Astrology, founded
1916) welcomed its third batch of students. At the request of the Kashak ministers,
these young students were recruited mainly from ten regiments of the Tibetan army –
unlike the first two batches who had come from monastic and medical family-lineage
backgrounds. The formation of a Tibetan army medical corps represents the culmination of a long historical relationship between medical and military institutions in Tibetan Buddhist regions. This relationship predated British and other foreign models, and developed particularly within Gelukpa monastic medical colleges (sman pa grwa tshang) during the period of Qing Empire (1644-1911). This talk will situate the training and service of the Tibetan army’s medical corps within the politics of early twentieth-century Lhasa. It will consider the broad scope of physicians’ military duties, from treatments for wounds and broken bones to alchemical precious pills to divination
aiding the course of a battle. It will argue that medical technologies supported Tibetan
Buddhist governance not just through benevolent care for the populace, but also to aid
in its empowerment and defense. 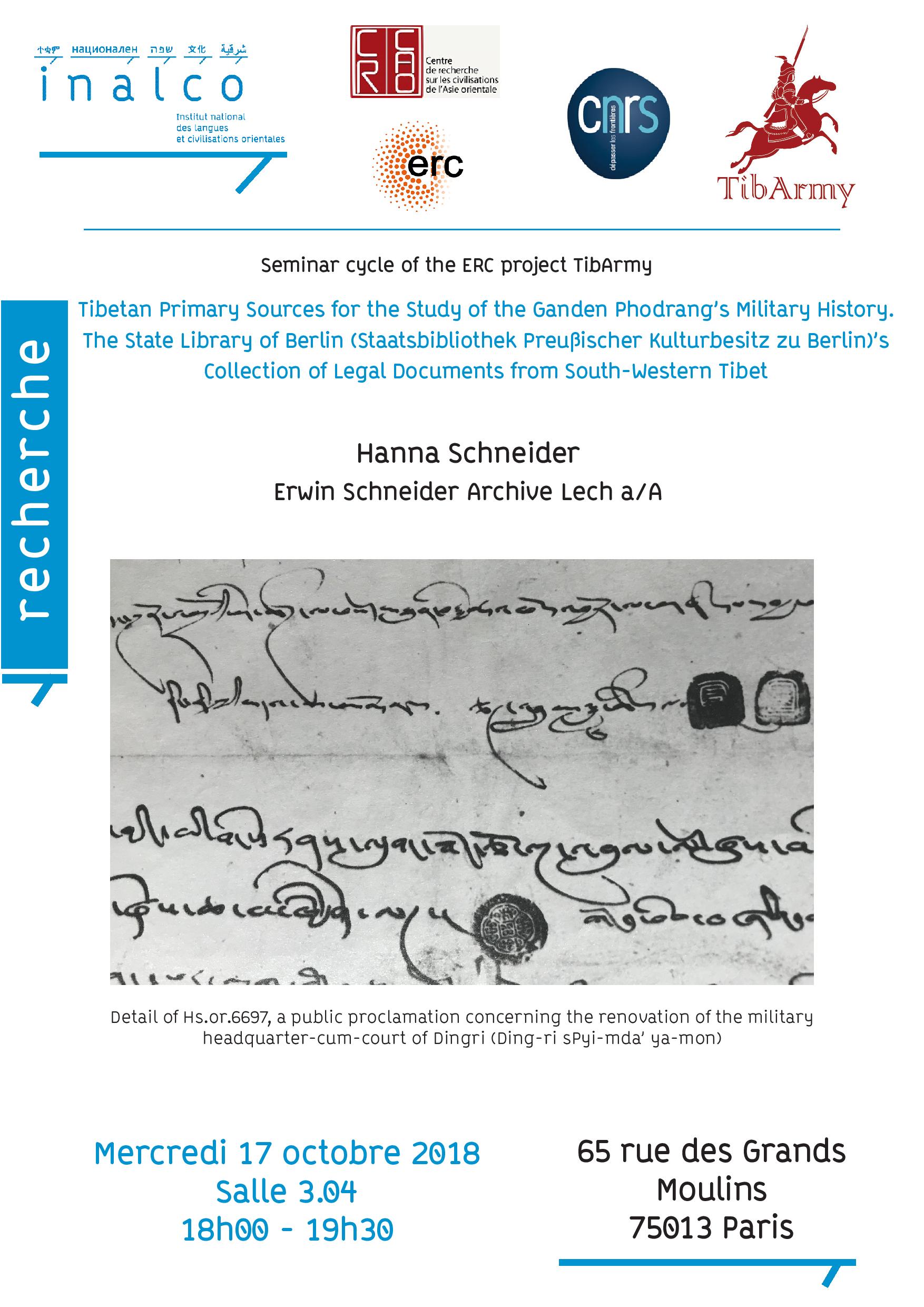