A Blessing for the Land: The Architecture Art and History of a Buddhist Convent in Mustang Nepal,

In Nepal’s Mustang District, on the right bank of the Kali Gandaki river facing the large settlement of Tshug (Chusang), is a low hill known as Gonpa Gang, the convent ridge.standing on the ridge are the remains of a Buddhist site, Kunzang Choeling. Until recently, nothing was known about the building beyond the fact that it had once been a nunnery, and it is hard now to imagine that a local ruler in the 17th century, awed by its majestic proportions and its exquisite paintings, exclaimed that it was the jewel in the crown of the realm.This book brings to light a forgotten gem of Nepal’s architectural and artistic heritage, while the archives of the community offer a window onto the lives of the lama who built it as a blessing for the land,â€and of the nuns for whom it was a centre of spiritual activity for almost three centuries. 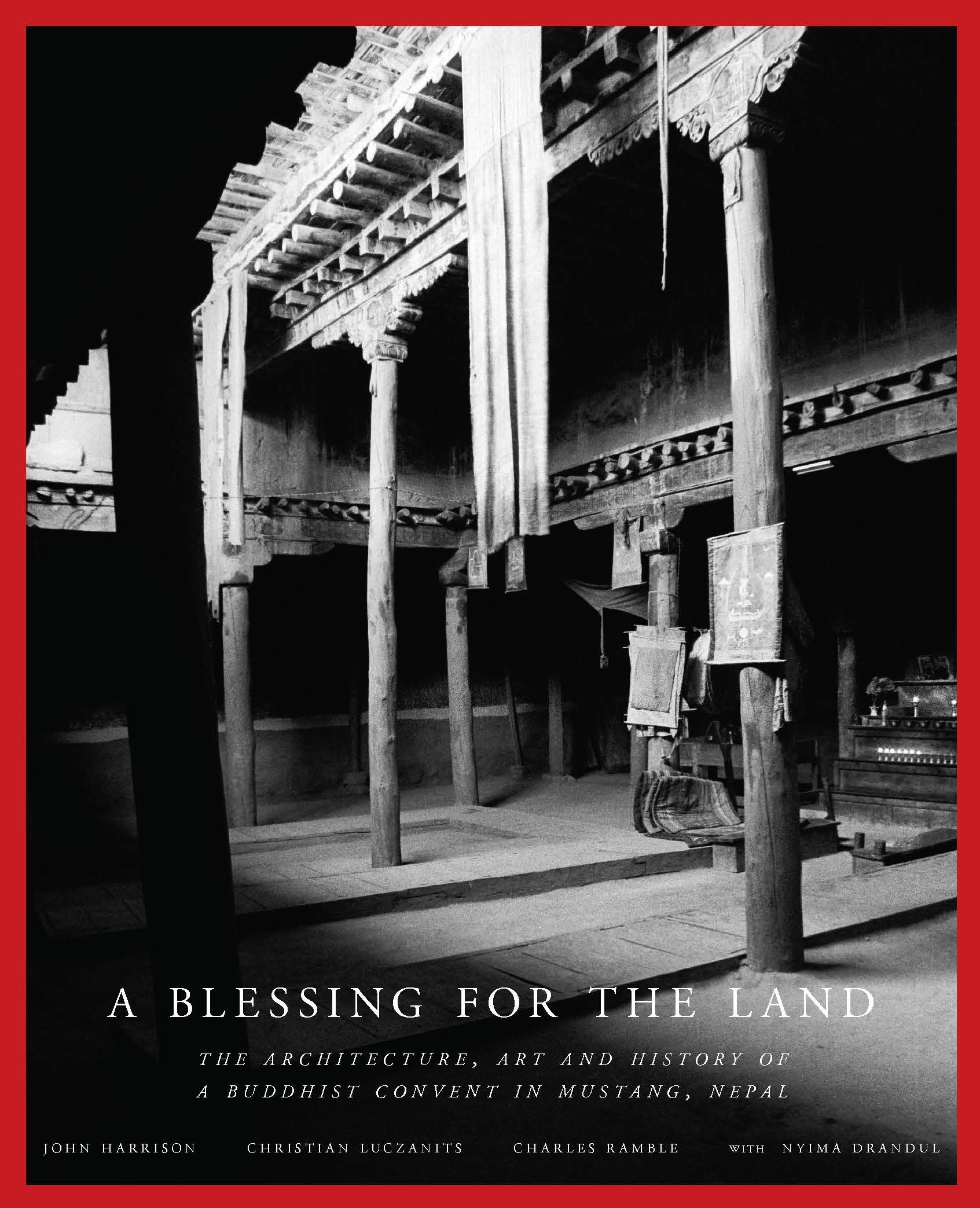