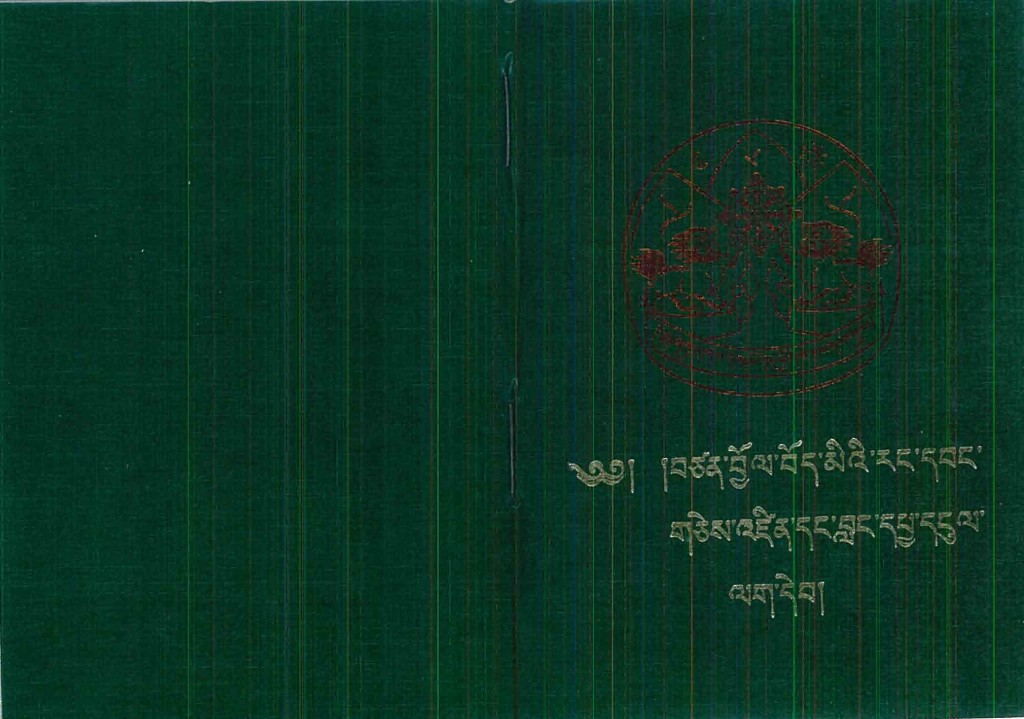 What does it mean to be both a refugee and a citizen? As a component of their political struggle, Tibetan refugees have categorically refused citizenship in India and Nepal since 1959 by arguing that to accept citizenship would compromise their political claims to Tibet. Thus, in a world where individuals are presumed to be citizens of one state or another, for over five decades Tibetans in South Asia have been stateless and either un-documented or under-documented. In the mid-1990s, however, Tibetans began to migrate to North America with the hopes of securing American or Canadian citizenship. As a result, thousands of Tibetans are now seeking citizenship from other countries while maintaining their refugee citizen status with the exile Tibetan government. In this presentation, I explore refugee citizenship as a creative component of political identity for Tibetans in Canada and the USA. While earlier generations of Tibetan refugees in South Asia defined and debated refugee versus citizenship status in ways still present and powerful today, I find that new generations of Tibetan refugees in North America are redefining possibilities for political subjectivity. In so doing, these new political practices in North America and elsewhere are changing citizenship possibilities for Tibetans in India as well. As a result, first in South Asia and now elsewhere around the world, Tibetans have carved out political identities in the gap between refugee and citizen, forging together statuses that are supposed to be oppositional, and thus present one of the world’s foremost examples of newly emergent political subjectivities.